We have an upcoming information session for those couples interested in learning more about Teams of Our Lady. You’ll have two opportunities to attend! Please find the details below:

Read the Letter from Souza (Photo on the right) 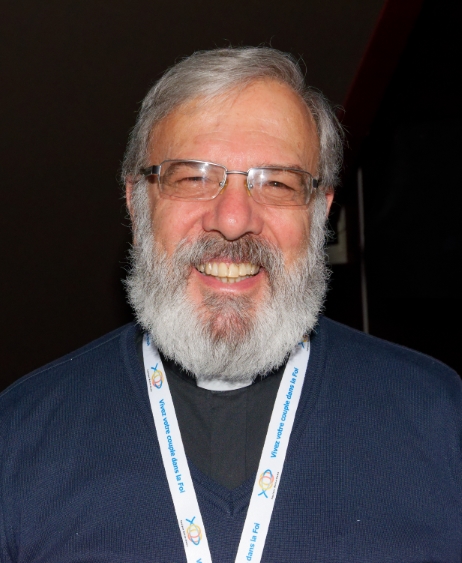 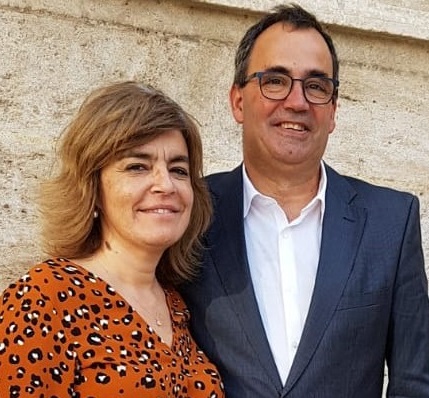 For the first time in Canada Central our new Formation Couple, Monika and Krys Matelski, delivered training to all new Team Responsible Couples. These sessions were held on two different Saturdays in September allowing couples flexibility in scheduling time to attend. They also located one in the western part of the GTA and the other in the eastern part. Pictured here after completing the second training session, part of the Canada Central Liaison Couple (James Rodrigues) presented a thank you gift to Krys and Monika for all of their hard work and dedication to the new RCs. Almost all RCs in attendance were in the role for the first time and they really appreciated the training provided.

Read the Letter from Giovanni & Paola Cecchini, ERI Responsible Couple for the Secretariat (Photo on the right) 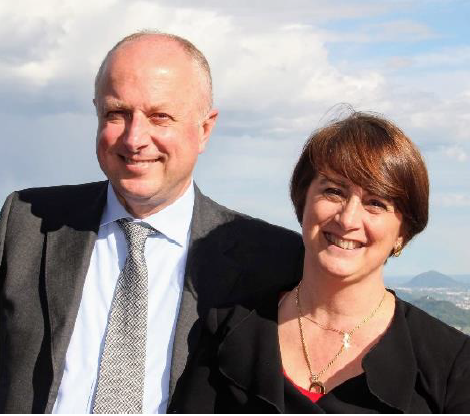 On February 25, 1939, the first meeting of a team of Our Lady took place in Paris. For this reason and to celebrate the ecclesial life of the movement, teams from all over the world gathered. Teams in Canada Region celebrated the joy of our mission.

In the Winnipeg Sector, the couples took advantage of their Inter-Team meeting for the celebration and also to share a moment of fraternity and union among the couples of their Sector. Congratulations dear team members of the Region Canada.

NOTE: We have published the photos we received, we invite you to continue sending to region.canada@teamsofourlady.ca the photo of your team to upload it

Durham I, Toronto, Our Lady House of Gold

Toronto III, Our Lady of Grace

Barrie I, Toronto, Our Lady Queen of Peace

Read the Letter from Thérèse & Antoine Leclerc, ERI Responsible Couple for the Central Europe Zone (Photo on the right) 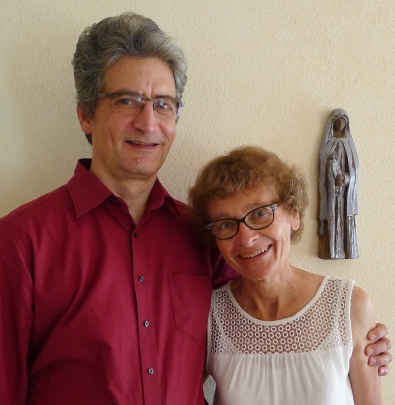 Here is a link to an article featuring the wonderful Do Couto family from Durham.  In the post, Jodi and Tiago share some of their Teams of Our Lady (TOOL) experiences with the Archdiocese of Toronto through its website.

Last weekend, our Sector was given an incredible opportunity to be trained and formed in the true and authentic charism and mission of Teams of Our Lady.  It is the International Leading Team’s intent to restore all teams in the world to the original ‘rule’ of Teams.  We learned that without a rule, we will not thrive in perseverance and regularity, especially in our Endeavours.

We are grateful for all those whole attended the whole weekend! We are so grateful to Marcia and Paulo for their sacrifice and time, and a HUGE thank you to Shannon and Jamie for hosting us in their home parish and serving us with smiles and the best hospitality in Durham!  A big shout-out to the CWL ladies for lunch and Bella Notte for dinner!!!  Fr. Peter Marr, you are amazing for being with us the whole weekend; THANK YOU J

Below you will find photos from the weekend; Enjoy! 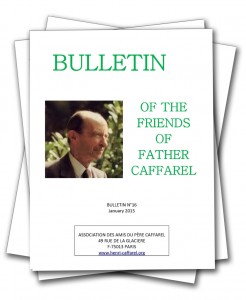