Welcome to the Estrie Sector

In 1956, the liaison couple brought from Paris the documents necessary for the formation and the life of a team; on August 7 they received the confirmation that the Montreal 1 team existed and that it was directly attached to Paris.

In 1958, there were already 6 teams in Montreal. In 1959, the management team (now the ERI) confirmed the existence of the Canada sector. In 1960, start of teams in Quebec.

Fast forward to 2022, and the Estrie Sector has five teams and is part of Canada East. 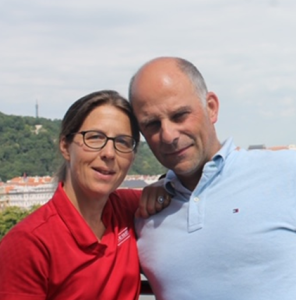 Teams of Our Lady Canada