Teams of Our Lady history

The Teams of Our Lady Movement began with one woman’s desire to deepen her spiritual life when she paid a visit to a young priest in Paris, France, Father Henri Caffarel. After meeting her husband, the couple introduced Fr. Caffarel to three other couples and the plan of meeting together to reflect on Christian marriage was launched.  On February 25, 1939 these four couples met with Father Caffarel and thus was born the first team of the Movement. Arising from the inspiration and reflection of Father Caffarel with the first members of ‘Caffarel Groups’, a common method for couples wanting to live their love more deeply in Christ was gradually developed.

In 1947, Father Caffarel drafted and put into effect “The Charter of the Teams of Our Lady”. The means set out in the Charter are a commitment to living out the Gospel. “The Endeavours,” particularly “the sit-down”, are characteristic of the daily life of couples in Teams. 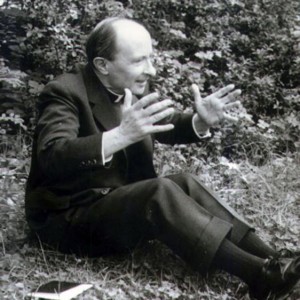 Finally, in 1992, a Decree of Recognition as a “Private Association of the Faithful” was granted by the Pontifical Council for the Laity. The official recognition by the Church is in some way an affirmation of the considerable work of Father Caffarel and of the couples with whom he journeyed. He died on the 18th of September 1996 at Troussures in France at the age of 93.  On April 25, 2006, Monsignor André Vingt-Trois, Archbishop of Paris, gave a warm welcome to the proposal by Teams of Our Lady to promote the cause for canonization of Father Caffarel.

The Teams of Our Lady international statistics for 2021 include: