In April of the year 2006 Alberto and Angela Sanchez Gasca came to London Ontario from Colombia, with a promise made to the Virgin Mary to follow in the Teams of Our Lady Movement in which they had the grace to know about and belonged since 1996. The first thing they did was try to locate a team near London, unfortunately the closest teams were in Quebec. The first contact was with the responsible couple in Quebec whom only spoke French , a language that was not spoken by Sanchez so communication was not possible. Called by the spirit of service followed with the urge to fulfill the promise made, it was not until August 2007, after having requested support to the Teams of Our Lady of Colombia Edward and Ann Franco who belong to the Teams in Detroit – Michigan were contacted in the International Meeting of Lourdes.

Five couples were then motivated and ready to start the piloting in London. The Franco’s traveled to London in order to provide materials in Spanish to The Sanchez to start the piloting of the first team and support them in encouraging a Spiritual Councellor. Unfortunately this task failed due to the lack of movement in Ontario it was not possible to find a Priest who would support them as conciliate. For the month of September 2007 it was decided to start the first Team of Our Lady in London, piloted by Sanchez and supported by The Franco’s.
Only until the fall of 2012 , did he have the first conciliate. Rev. M. Donatien Lwiyando, who has filled with joy and optimism about the Teams in London.
At this time in The London pre-sector there are four teams in Spanish and one in English. 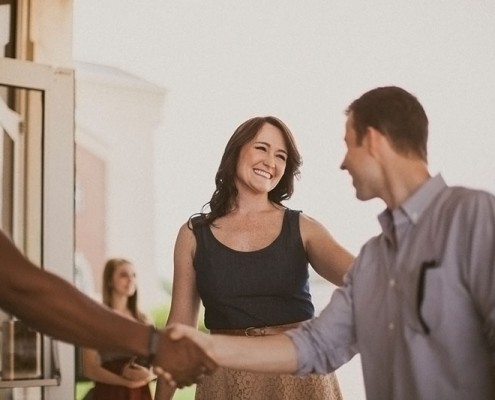 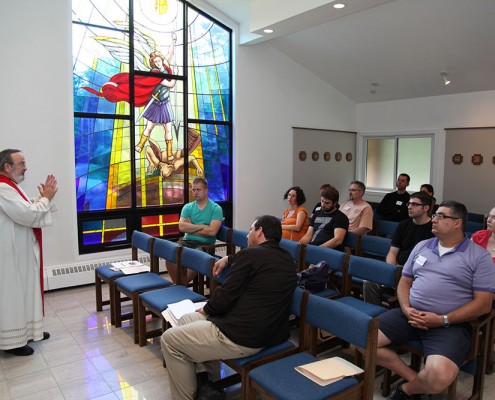 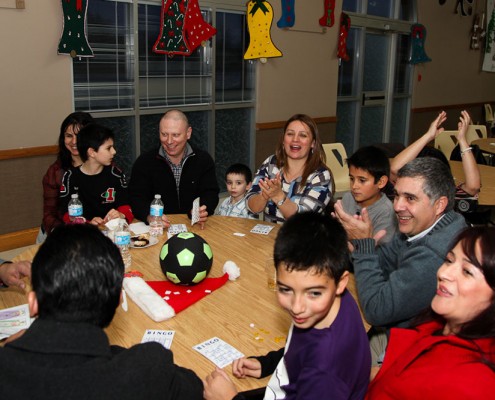 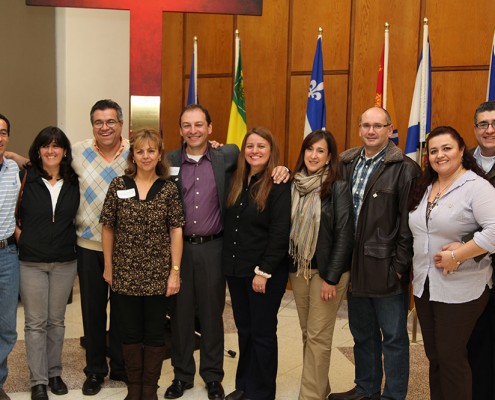